Growing up in rural France as the daughter of Franco-Cameroonian mother, director Lesly Lynch, spent her childhood in a bohemian and intellectual environment before moving to New York five years ago.Fascinated by human nature, Lesly celebrates difference, diversity and her enduring, childlike sense of wonder at the world. She is filming modern tales that convey emotions in a subtlest way. Honoring her roots in a progressive way, she’s filling the screen with queer and BIPOC talent, amplifying underrepresented voices, and driving change through the medium of film. Rich in dreamlike visuals and surreal symbolism, using movement and choreography like ‘brushstrokes on canvas’, Lynch’s films are taking new steps to capture a reality enhanced in a disruptive way. 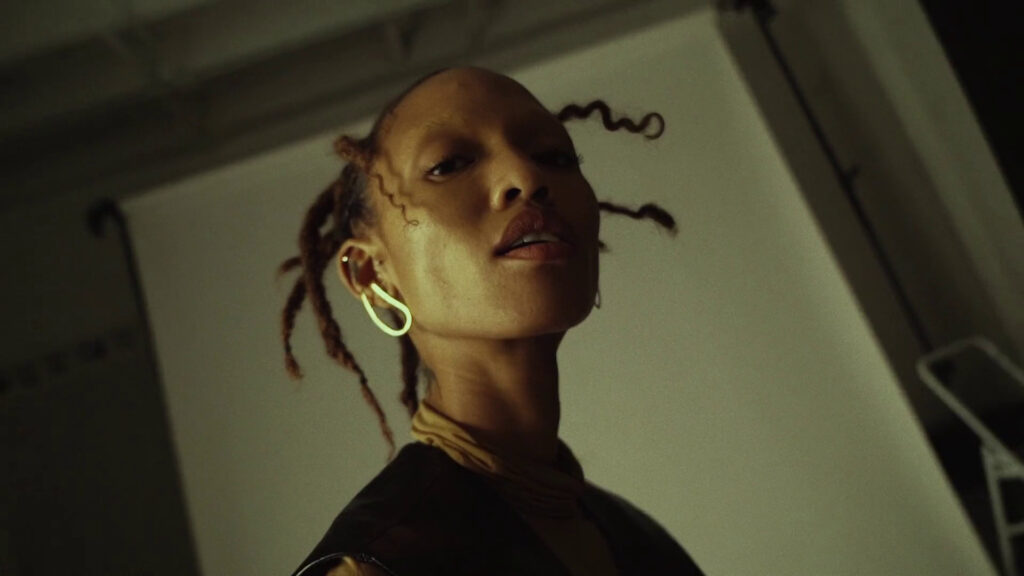 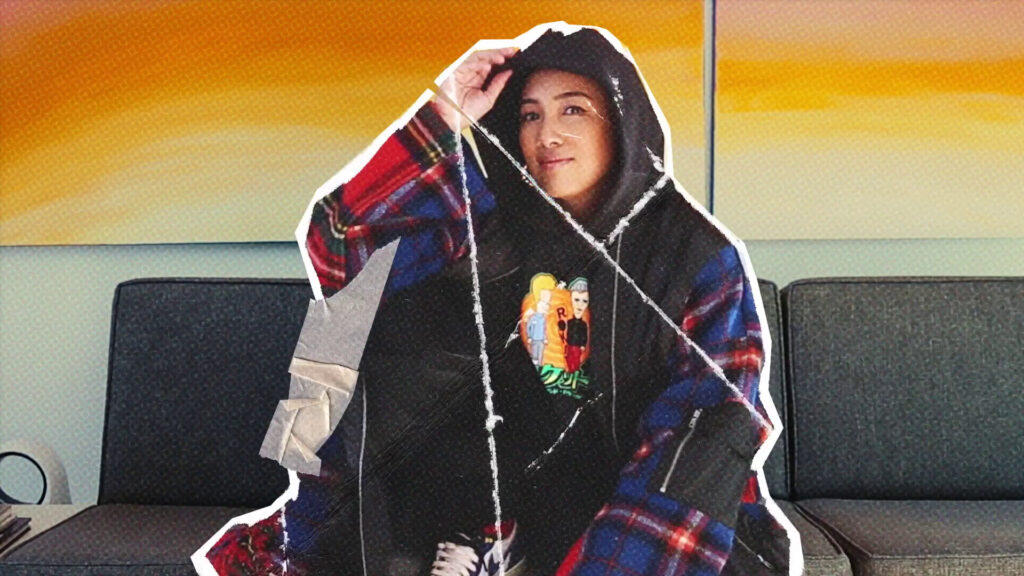 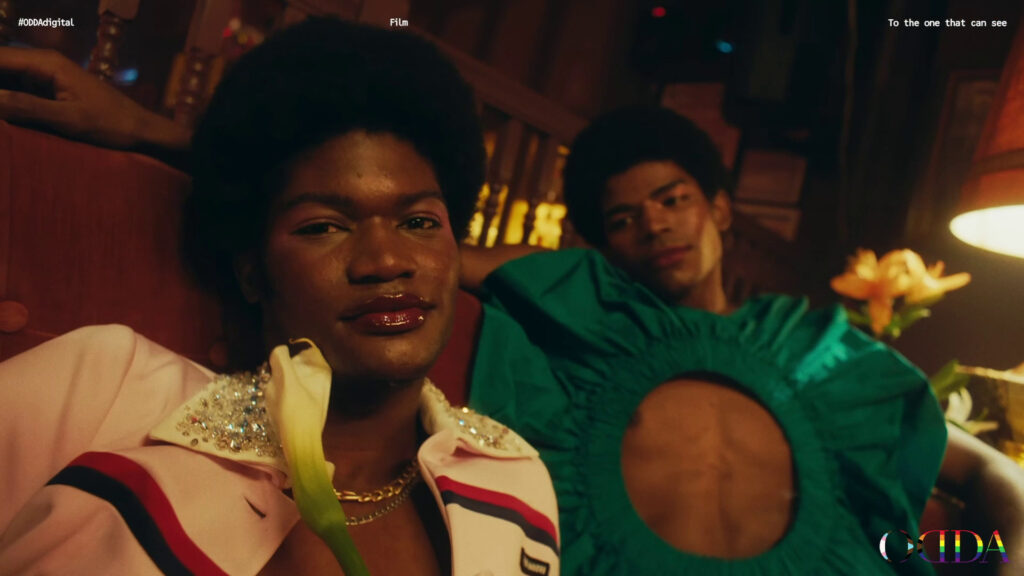